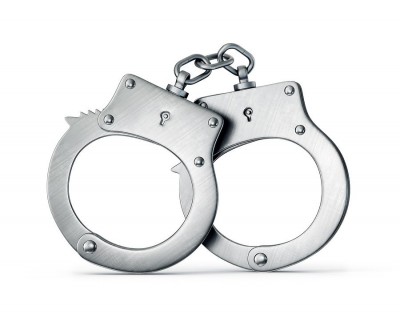 As many of you know, we normally post on Fraud Fridays. However, because many of you will be busy this upcoming Friday (despite your urges, please don’t punch that 75-year-old woman who grabbed the last inflatable Baby Jesus right out of your hands at the Big Box store – there will be plenty more blow-up nativity scenes imported from China, I promise), and Wednesday is Dante’s previously unnamed Tenth Circle of Hell, aka Travel Day, that it might be more convenient to post today.

Enjoy stuffing your face, watching football, visiting relatives, & don’t forget to remind your racist uncle that Thanksgiving is a lie.  That should make for fun conversation ’round the family holiday table!